The Tribute to Heroes And Legends Awards and Scholarship Dinner has been a Hollywood staple for the last 30 years. From Motown superstars, to familiar faces from TV and film, the annual HAL Awards has honored many of the most beloved stars of our generation.

The annual event is always star-studded and fast moving with musical salutes and film clips showcasing the outstanding work of these talented honorees. This popular event is a tribute to artists who remain timeless through music that has transcended fads, genres and generations! 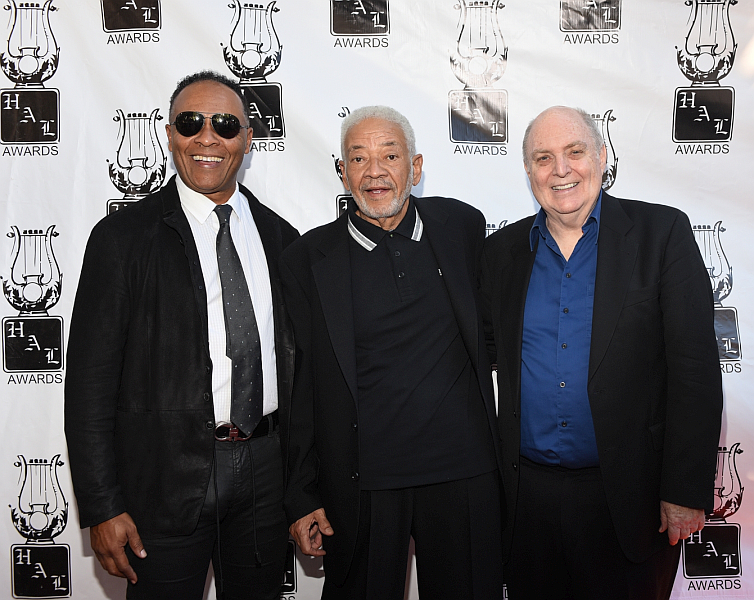